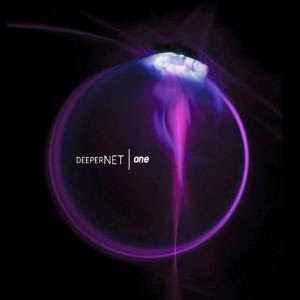 Portland, Oregon-based sound designer Andrew Miles here presents his debut release, as DeeperNET, and it's a well-done mix of trance techno and ambient electronica. Opening with the 9-minute deep goa pulses of "Elementary Particles", the psy-trance elements of "Mind At Large" even harbor some industrial elements alongside the steady 4/4 beats and celestial sequences.

"The Eagle Has Landed" is a nearly 9-minute techno-goa beast, while "Tiny Paper Squares" is another insistent rhythmic pulse, with percolating analogue sequences and intricate programming. "Moksha" opens with a lovely deep-space ambiance, and "Neptune" is darkened black light electro that would fit perfectly well on a club floor sandwiched between Front Line Assembly and some hypnotic trance thumper.

"One" is a perfectly realized album of extended deep club cuts that don't approach any outward commerciality, thankfully. Miles' powerful and clean electro-trance is dark, edgy, and more than enjoyable to these (usually) jaded ears. 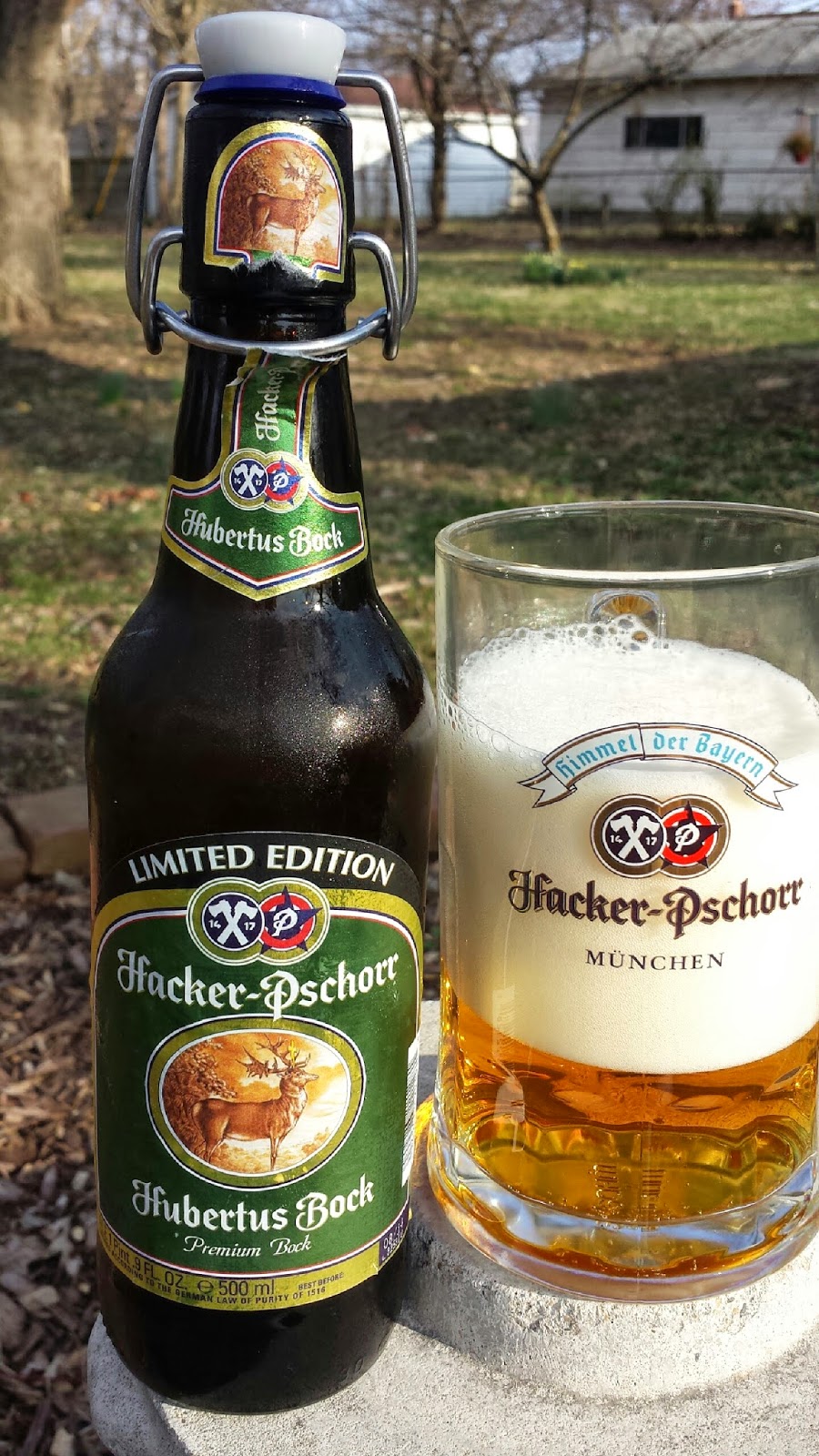 This exquisite and limited German brew pours a fairly light golden-amber in my Hacker-Pschorr stein. Head of carbonation is substantial and lace is lovely and detailed.

Aroma is toasty grains, with a tinge of caramel and bread. Maybe a bit of citrus in there, too. Definitely appealing.

Flavor is more of the same -- toasty bread, yeast, and caramel malts. A hint of hoppy citrus arrives just around the finish, making this a delightful and well-rounded brew. Superb and well worth finding.

As well, be on the lookout for other limited seasonal brews for US distribution from Hacker-Pschorr: May 2014 will bring Sternweisse (an amber-hued wheat beer), July 2014 brings Festbier (a golden lager), and coming in November is Animator (a heavy doppelbock).


Many thanx to Charles Stanley at Paulaner HP USA for the sample, info, and swag! Prost!