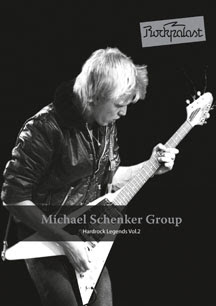 Formerly a member of German pre-metal acts UFO and the Scorpions, Schenker's pedigree as a hard rock guitarist is impeccable, and he's largely considered one of the greatest metal guitarists around. When he struck out on his own, he enlisted the help of vocalist Gary Barden, bassist Chris Glen, keyboardist Paul Raymond, and drummer Cozy Powell to fill out his band.

Captured live in Hamburg in 1981, just after the release of the first MSG album, this concert was filmed for German TV, and is only now being re-released onto DVD. It's a solid quality, multi-camera affair, capturing plenty of different angles and intimate close-ups of a classic metal outfit in their heyday. A solid document of an influential guitar figurehead and his impressive band. (MIG-Music.de via MVD Visual)

Schenker's website
Posted by Goatsden at 3:18 PM No comments: 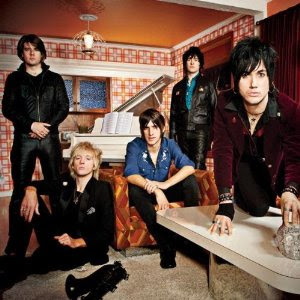 "Sociopath" opens as a spunky and almost greasy pop-punk anthem in the great Ramones tradition. "Maxine" is more power-pop in vibe, as is "Feral Children". In truth, just about any of these tracks could be singles. "Broken" is another favorite, but I could go on and on. Suffice to say, "Bless This Mess" is packed with plenty of reckless rock songs with just enough melody and tuneful catchiness. Enjoyable. (Acetate Records)

Prima Donna site
Posted by Goatsden at 3:05 PM No comments: 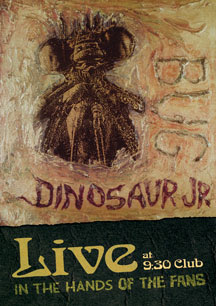 Being the work of several amateur videographers (each of whom won an online Dinosaur Jr fan contest), "In The Hands Of The Fans" documents the legendary indie icons Dinosaur Jr performing their classic 1988 album "Bug" at DC's 9:30 Club in 2011. The band's original members J. Mascis, Lou Barlow, and Murph reunite here to masterfully tear through the album, track-by-track, including the single "Freak Scene". A highlight for me is "Don't" -- a warped bit of psychedelic noise that showcases Mascis's guitar mastery amiably.

Almost as essential as the show, the bonus features include an onstage interview, hosted by the inimitable (and avowed Dinosaur fan) Henry Rollins. As well, there's a sort of round-table discussion with the band and the fan camera crew, some bonus live tracks, and discussion with producer Dave Markey (of "1991 - The Year Punk Broke" fame).

The footage, though initially shot on hand-cams, is seamless, clear, and well-integrated, and far from "bootleg" in quality. It's an essential document for any Dinosaur Jr fan, and a testament to the band's enduring influence on indie rock. Well-done! (MVD Visual) 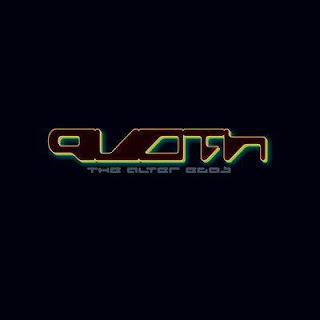 With a name likely taken from an Aphex Twin song, I expected a trippy electronic act, and that's precisely what Pennsylvania group Quoth are. "Butterfly" is a giant, bass-heavy groove with dub and industrial influences. "Central Control" is glitchy IDM electro. This is instrumental electronica with guts, tailor-made for fans of Aphex Twin, Download, or Orbital. Free download at their bandcamp page linked here...

Quoth page
Posted by Goatsden at 1:08 PM No comments: