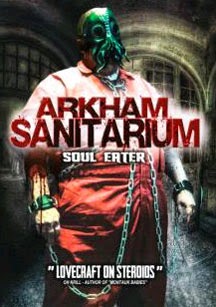 Like a scripted “Ghost Adventures” or “Ghost Hunters”, this lame flash-lit, hand-cam stinker has virtually nothing to offer toward watchability or interest. The premise? A team of pretty abhorrent paranormal investigators (each less likable than the last) enter the famous Arkham Sanitarium to discover Lovecraftian Cthulhu monsters. Really? If that sounds like a bad idea, you’re right. It is.

First, it must be said that a viewer has to empathize with the protagonists. We’re led to hate them all. They are simply bad people, with no redeeming positive qualities. The hand-cam “genre” (possibly inspired by the classic “Blair Witch Project”) has been beaten to death, and this one only serves to eulogize the style. Effects are poor, script is poor, and I could barely sit through this one. You won’t get the gore, the suspense, or the breasts that a great z-grade horror film requires.

Avoid this one at all costs.

Chemical Burn Entertainment
Posted by Goatsden at 6:34 PM No comments: 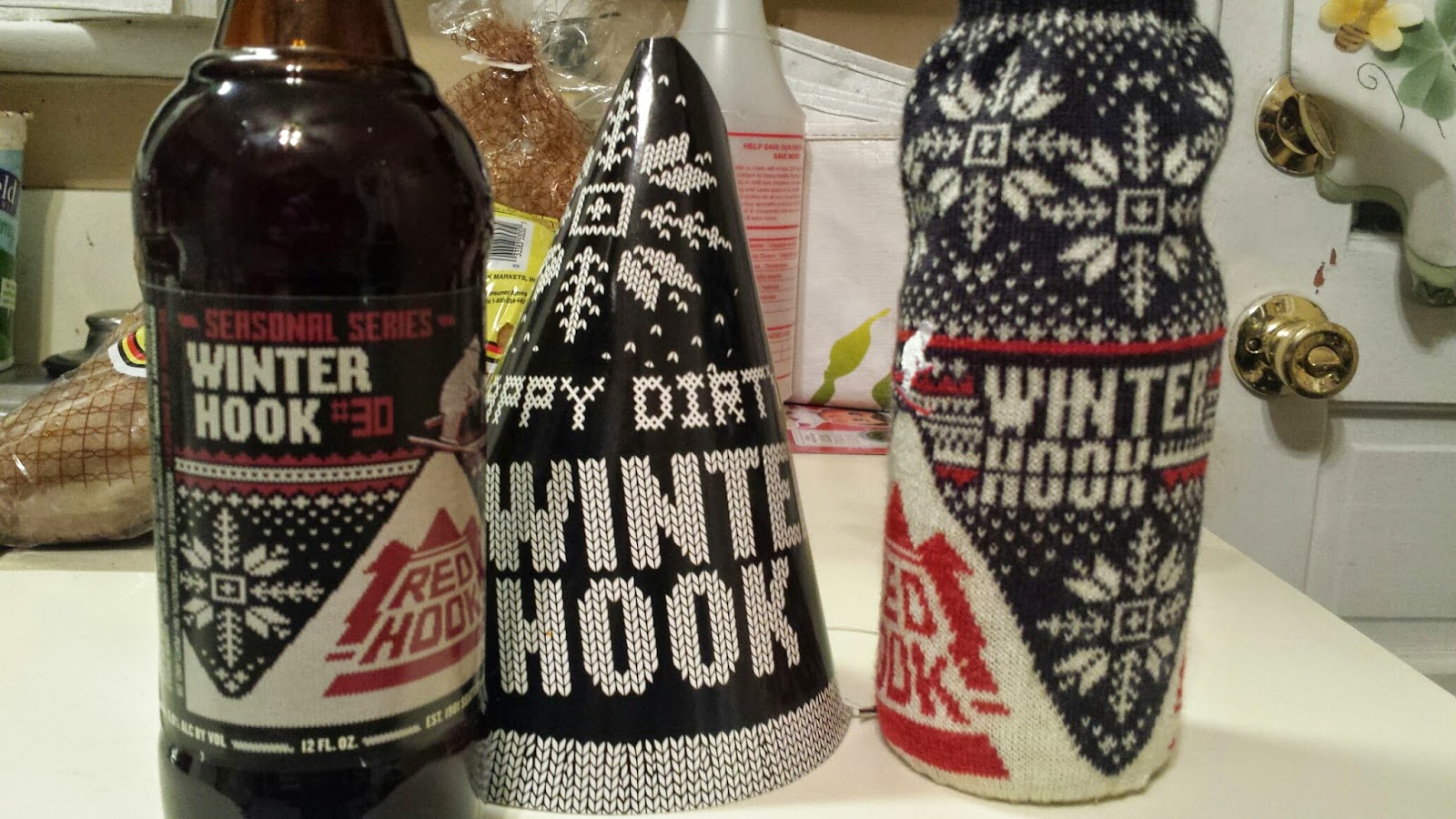 This year’s Winter Hook is Redhook’s 30th year producing this cold weather seasonal beer, and every year’s recipe has been different to some degree. In celebration of its “dirty thirty”, Redhook brewmaster Nick Crandall has revisited some of the best recipes of the past 3 decades and combined some of the ingredients. The result? A nicely warming brew that’s well-balanced for the cold months. Here’s the breakdown:

Appearance: Dark caramel-ruby, with a full-size head of light khaki bubbles. Lace is spoke-like, thick but not too frilly.

Taste: Spice and fruit up front of the palate, mild and easy. Finishes with a hoppy tone, bitter with some spice and heat. A complex and enjoyable winter warmer here, perfectly suited to cold weather.

Redhook dot com
Posted by Goatsden at 5:08 PM No comments: 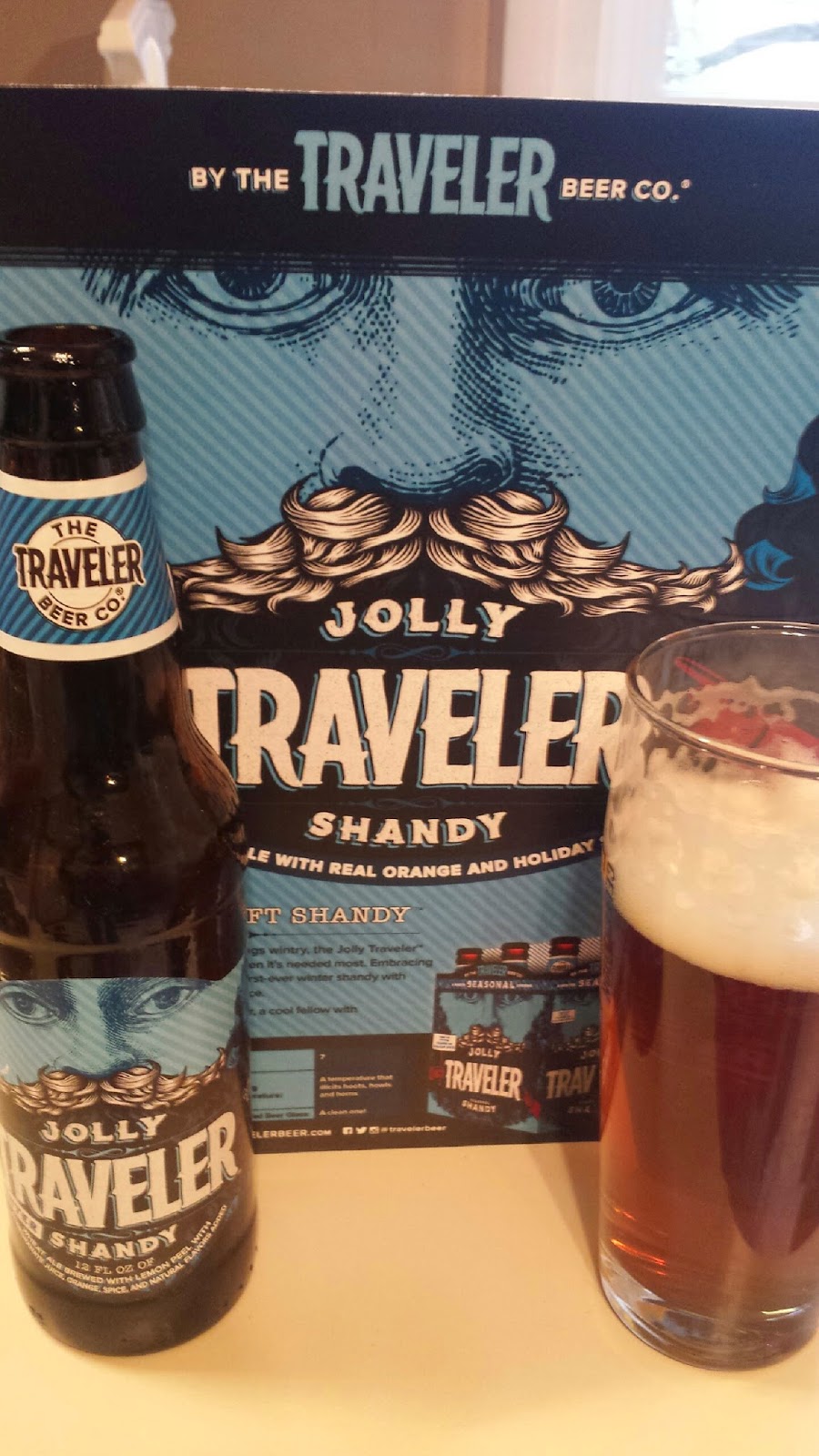 Based in Vermont, and apparently tangentially affiiated with Magic Hat and Samuel Adams’ Boston Brewing, Traveler Brewing’s Shandy line has found great success with their lighter fruit-based beer and offerings. This is their new seasonal for Winter months, and it’s pretty tasty.

Taste: Very Winter-spiced indeed! The spices (cinnamon, and maybe nutmeg) play well alongside the fruitiness. A tasty and enjoyable (and light at 4.4% ABV) alternative to the heavier, darker beers of the cold months.

Posted by Goatsden at 9:15 AM No comments: 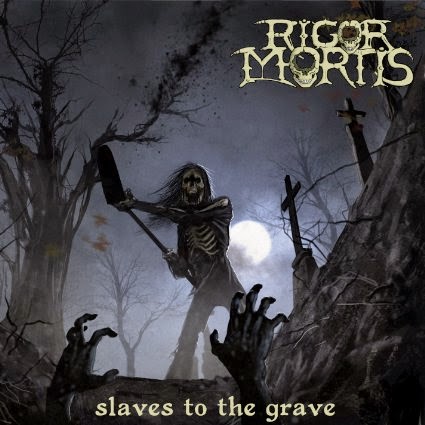 As a final statement after the untimely passing of founder and guitarist extraordinaire Mike Scaccia, this posthumous Rigor Mortis album, their first since 1991, shows a band who might have planned on so much more. The album’s opener, “Poltergeist”, even hints at a more spacious sound. But “Rain Of Ruin” dives into what Rigor Mortis were always known for — lightning speed thrash metal. Scaccia’s guitars are, if anything else, both swifter and cleaner, and vocalist Bruce Corbitt’s voice has gotten gruffer and thicker, if that makes any sense. The band themselves are tighter and more potent than ever before, making “Slaves To The Grave” a fitting return slash epitaph for this underrated Texas act.

Recorded at Ministry’s 13th Planet Studios (the home to many of Scaccia’s works with that band), the album is a clean and killer mix of fiery speed and scalding songwriting. “Flesh For Flies” is a blur, approaching grindcore, even, while “Fragrance Of Corpse” is a fun and bouncy tale of dead bodies, re-animating corpses, and everything gore-fixated that the band was known for. “Curse Of The Draugr” showcases Scaccia’s mighty riffs well, and this album serves as a final tribute to the man who was loved by many, and in some ways was the heart of Rigor Mortis.

The bonus DVD, attached to the first pressing of this album, is a 20+ minute look into the studio recording of the album, with all four of the band present. It’s mostly in-studio discussion with some playing, and a couple of live cuts thrown on toward the end. Nothing essential, but a great collectors’ piece for fans.

R.I.P. Mike, and thanks to the rest of the band for realizing this final release in his honor. Thrash on!

Rigor Mortis Records
Posted by Goatsden at 1:15 AM No comments: