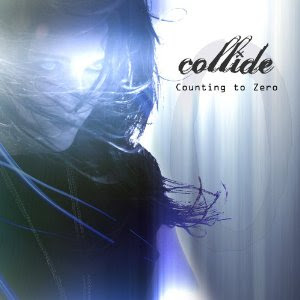 Beginning with the texturally complex, almost psychedelic "Bending And Floating", this veteran Californian electronic duo have taken aspects of their last effort (the all-classic rock covers album "These Eyes Before") and synthesized them into the band's signature dark-edged electro-rock template. "Lucky 13" is a slinky, seductive groove with an almost bluesy swagger. "In The Frequency" is a low-and-slow trip-hop gem, and "Slow Down" is a trippy kaleidoscope of ambient rock. "Further From Anything" begs for club play. There are other standouts, as well, but I'd be rambling. Suffice to say that Collide's expert synthesis of electronica, moody rock, and dark dance is among the finest you're likely to hear anytime soon. "Counting To Zero" finds Collide firing on all cynlinders. Kudos to Statik and kaRIN! (Noiseplus Music)

aTelecine - "The Falcon And The Pod" album 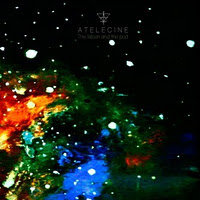 Featuring well-known actress Sasha Grey (look her up if this name doesn't ring a bell), this avante-experimental noise group crafts twisted electro-horror and post-industrial sounds that you won't hear anytime soon in your gothy club. "A Secret Ratio" is like prime Throbbing Gristle or early Chris & Cosey, with otherworldly oscillators and submerged female voices. Other cuts are more ambient ("4AM"), but this whole release echoes the dark and decadently primitive electronica vibe of TG or early Cabaret Voltaire. Enjoyable. (Pendu Sound Recordings)

The Janks - "Hands Of Time" CD 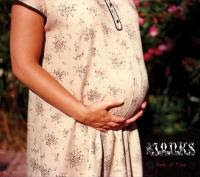 Los Angeles-based indie pop band that channels both Freddie Mercury and Thom Yorke on "Billy The Kid", which is both daring and pretty damned impressive. Other cuts of note include the rockier "Rat Racers", the theatrical "Separation From Your Body", and the playful "Child Prodigy". Imagine if a less pretentious Muse were an American band, and you wouldn't be too far off. Enjoyable. (Sprouted Records)

Janks website
Posted by Goatsden at 9:37 PM No comments: 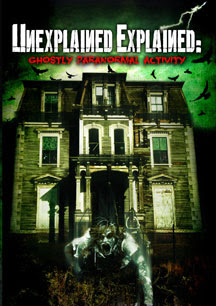 English filmmaker Paul Wookey here collaborates with psychic Diane Howe and a small film crew to attempt to document some paranormal activity in the historic Anchor Pub in Dales, England. It succeeds, mostly.

The large part of this 75-minute documentary is Wookey interviewing eyewitnesses and historians about the area and it's dark history. The conclusion is a Ouija-style seance where some rather seedy spirits make their presence known.

This is a rather amateurish affair, to be sure, and it skirts the lines between believability and skepticism. Still, with the great atmospheres of the dingy old English pub, I found myself drawn in to the ceremony and mood. A fun, if unessential piece for fans of "Ghost Hunters" or "Ghost Adventures". (World Wide Multi Media via MVD Visual)
Posted by Goatsden at 6:20 PM No comments: 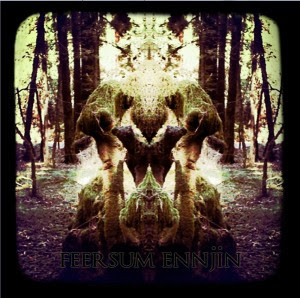 Cheesy band names aside, Feersum Ennjin is Paul D'Amour, a founding member of prog-metal heroes Tool, and this is his first full-length solo release. No surprise that there are several Tool-style rockers here. In fact, the opener, "Fishing Grounds", will quickly appeal to fans of his old band. "The Wilderness" is an epic rocker that brings to mind Failure -- anthemic (and melodic) modern rock with progressive elements. Some good stuff here. (Dissociated Press)

Lennon And McCartney - "Composing Outside The Beatles" DVD 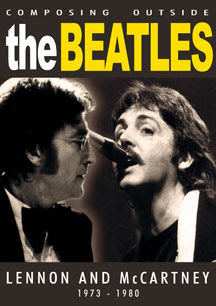 I confess...I didn't make it through this exhaustive 2.5 hour documentary. Covering the years 1973-1980, this examines, with the usual historians and collaborators (including former members of Wings), the period post-Beatles when John Lennon and Paul McCartney struck out on their own with solo projects.

As with others in this series, there are plenty of photos and video clips to illustrate the albums and singles. For Beatles fans, this could be considered an essential critical evaluation. For me? It's just too much. (Pride DVD via MVD Visual)
Posted by Goatsden at 6:02 PM No comments: 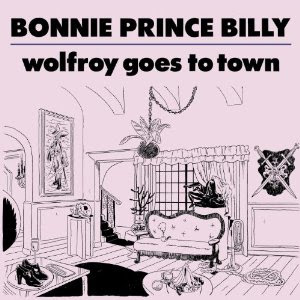 Louisville native Will Oldham is an indie folk/country icon, and this, his long-awaited (16th?) album, marks a return of sorts to his earlier, starker acoustic days. Whereas his last major release was more upbeat and country-influenced, this one's spare, intimate, and almost meditational. Highlights include the lonely English-style folk of "New Whaling", the rollicking "Quail and Dumplings", and the stunningly sad "We Are Unhappy". Superb! (Drag City)

The Royal-Stable (the best Bonnie site, maintained by fans)
Posted by Goatsden at 1:14 PM No comments: 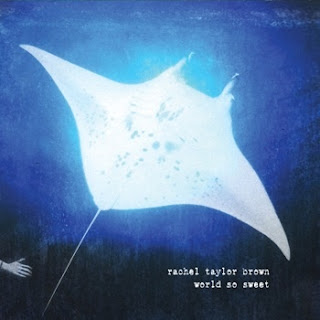 Hailing from Portland, Oregon, pianist/songwriter Rachel Taylor Brown's seventh recording is a lovely and haunting indie-pop set. A spiritual sister to Lisa Germano, "World So Sweet" gets dark and unsettling beneath the sunny baroque pop song structures. Idiosyncrasy and individuality? Rachel Taylor Brown has them both in spades. I salute her. (Penury Pop)

Rachel's own website
Posted by Goatsden at 1:12 PM No comments:

All The Apparatus - "self-titled" CD 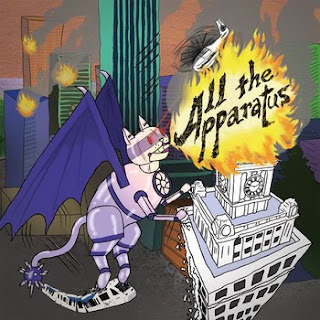 ATA bandcamp site
Posted by Goatsden at 1:09 PM No comments:

Labels: All The Apparatus, Hawaii, klezmer

Burn Halo - "Up From The Ashes" CD 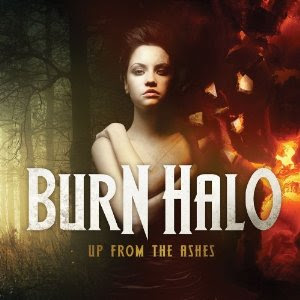 Fronted by former 18 Visions songwriter James Hart, Burn Halo's second album is a radio-friendly, squeaky-clean rock/metal album, readymade for FM play. I'm neither surprised or impressed by the same old vocals (thanks, Layne Staley, for the template) and recycled "rebellious" pop-metal rhythm section. And is that a drum machine in there? This will find plenty of fans, but if you're looking for adventure in music, there's nothing original here, and nothing you've not heard elsewhere in the past 15 years. Avoid. (Rawkhead Records, aka Warner Brothers)
Posted by Goatsden at 1:04 PM No comments: 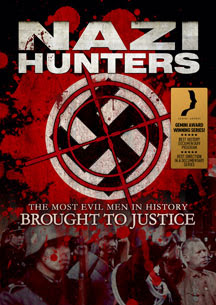 This fine documentary series traces, through a combination of archival footage, modern interviews, and dramatic recreations, the processes that led to the ultimate capture of 9 former Nazi war criminals, many taking refuge for decades in South America. Through 8 episodes, devoted "Nazi hunters" tell of their heroic, dangerous, and off-the-radar attempts at tracking and, ultimately, bringing to justice some of the men responsible for the thousands of murders in concentration camps during World War II.

Described here in detail are the plots to capture infamous names like Klaus Barbie and Josef Mengele, as well as others less known, but equally as heinous. An engrossing series, well-suited for conspiracy theorists and historical fans. I enjoyed just about all of this one. (Cineflix/MVD Visual)
Posted by Goatsden at 12:36 PM No comments: